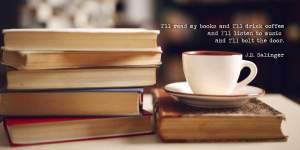 Another happy autumn Sunday to you all! You may have noticed the lack of a Sunday Salon last week, for which I apologize. It was a crazy week and I didn’t get much time to read for pleasure, so I thought it best to hold back for a week rather than share links to things I hadn’t had a chance to peruse myself, yet.

That said, I’m back with a bang this week! There were so many interesting stories in a variety of topic areas this week (or that I discovered this week, anyway.) I hope you’ll enjoy some of the items below. Let me know what you think! And did I miss anything substantial? Leave it in the comments. 🙂 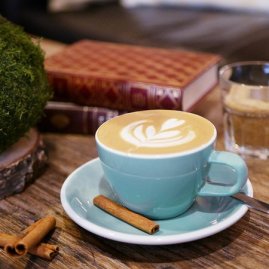 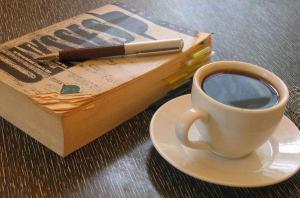 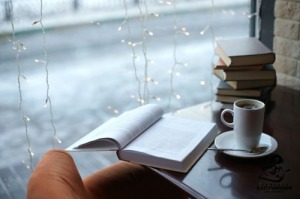 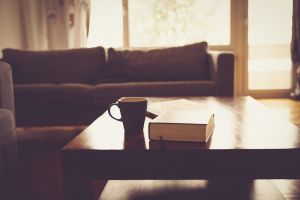 Thank you for stopping by and taking part in another SUNDAY SALON. There was much to choose from this week, and I hope I have presented you with a decent selection. I would love to hear your thoughts on any of these or the other things you’ve read this week! (Tell me what I missed!)